In the beginning of 2008 I decided to work as a freelancer and to start the daring experiment of promotion my favourite music as a business model.

I provide concert bookings, artist management, tour productions as well as concert productions and promotion. Over the years BF has developed into an agency for exquisite sounds from the borderlands between world and jazz music. Inspired by the endless joy of african music I recorded two albums PAKAO in 2012 and LA VOIX DU MANDIGUE in 2013. During the following years I became a passionate cultural manager and networker at first in the field of contemporary music and since 2008 jazz, folk and world music. 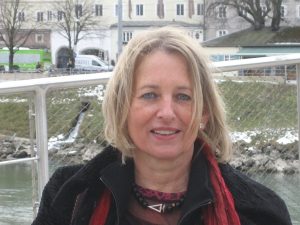 Please browse the Artists menu to find out more about the artists we currently represent and work with.