Virtuoso guitarist, original composer, and arranger, respected producer, Hervé Samb is a very charismatic individual. He has established himself as an outstanding musician worldwide, with many famous artists such as Marcus Miller, Oumou Sangaré, Salif Keïta, and so many others. He is occasionally an artistic director for renowned artists such as Omar Pene, the singers Somi and Lisa Simone, to name a few. His four previous albums as a leader have all been acclaimed by the public and international critics : CROSS OVER (2009), KHARIT (2012), TIME TO FEEL (2013), and TERANGA (2018) through which he confirms a unique style, the «Jazz Sabar» born from the rhythms of the sabar – this traditional Senegalese percussion, crossing original melodies inspired by both traditional Senegalese tunes and contemporary jazz.

In 2020, he recorded two new albums: BENN, a much-awaited first solo opus, and JOLOF, in which he finds the «Teranga Band» again (born from the album TERANGA) to take the «Jazz Sabar» of which he is both the inventor and ambassador, even further. With these two albums to be released in 2021 and 2022. Herve Samb affirms his intention to delve deep within himself, to find what shapes his own identity as a musician and as a human being embodying the values of openness, cultural diversity, and gratitude. 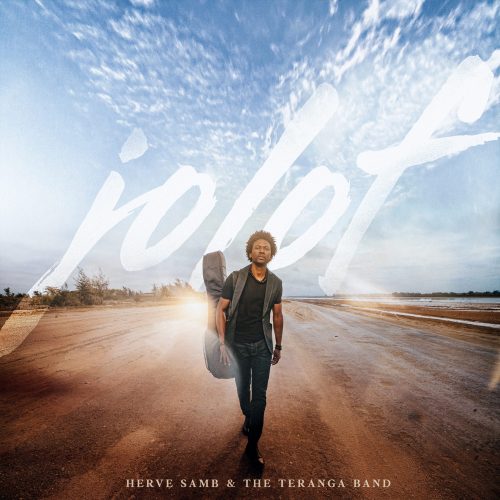 TERRITORIES EUROPE and on request 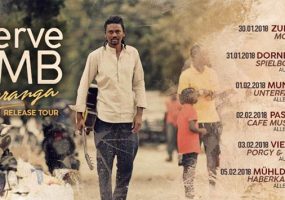 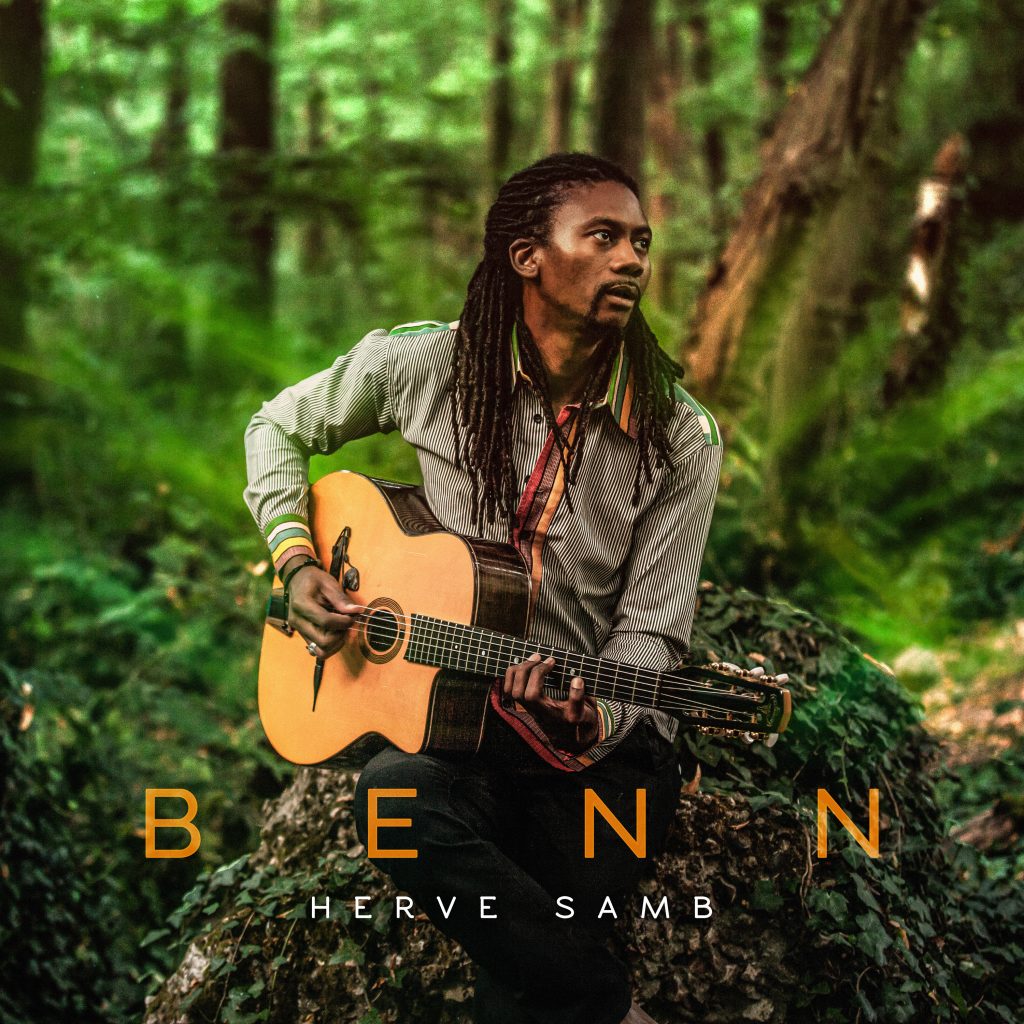 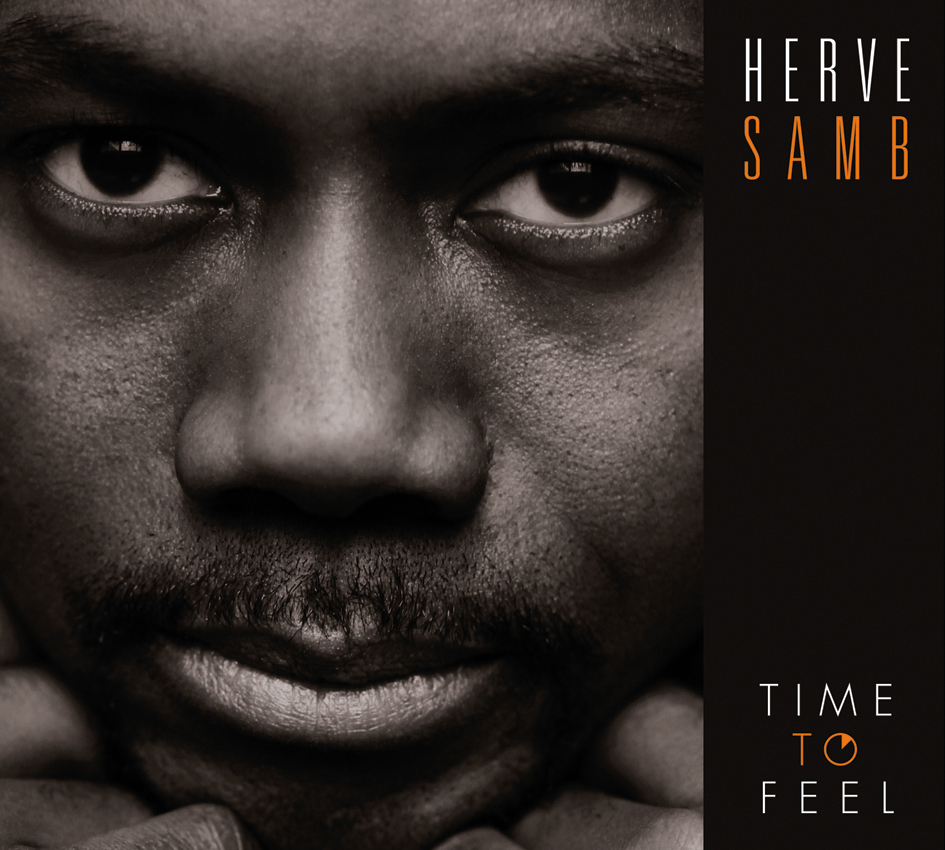 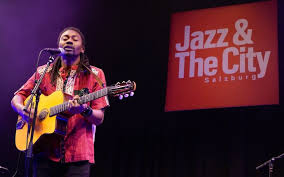 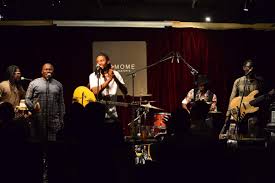 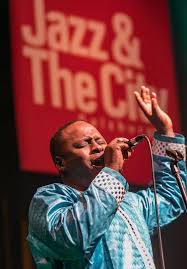 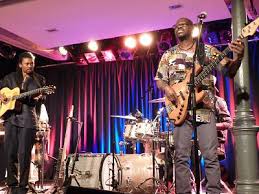 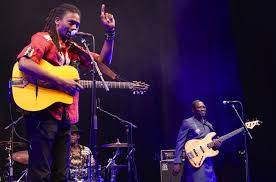 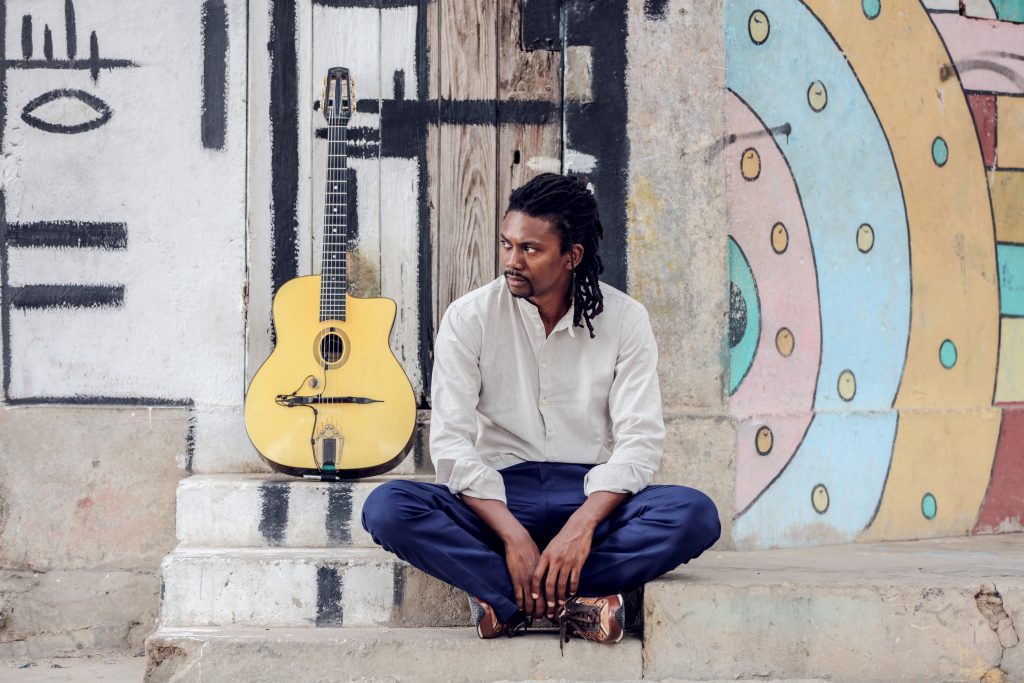 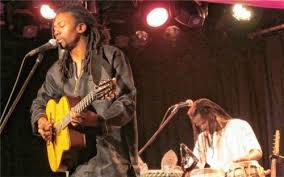 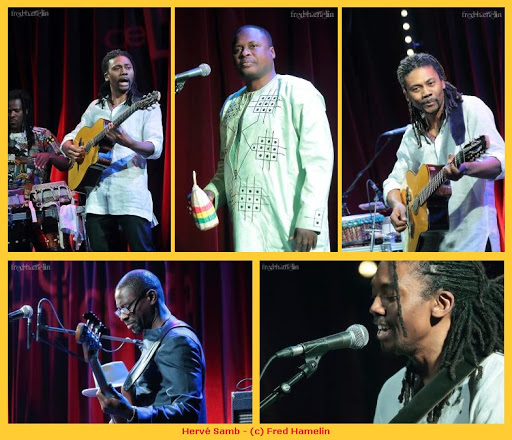 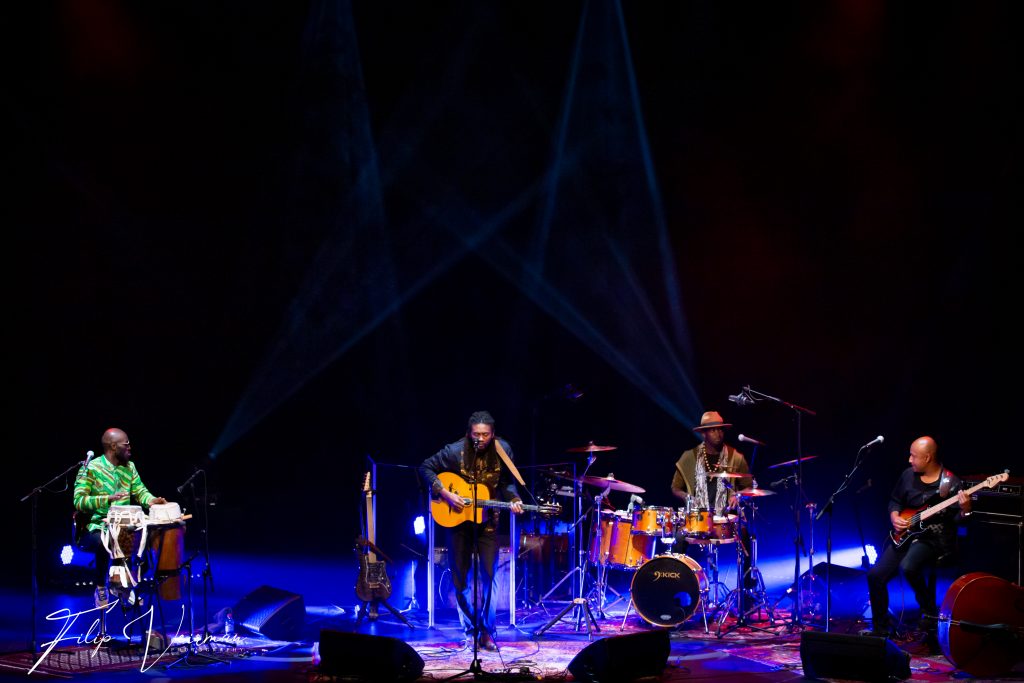 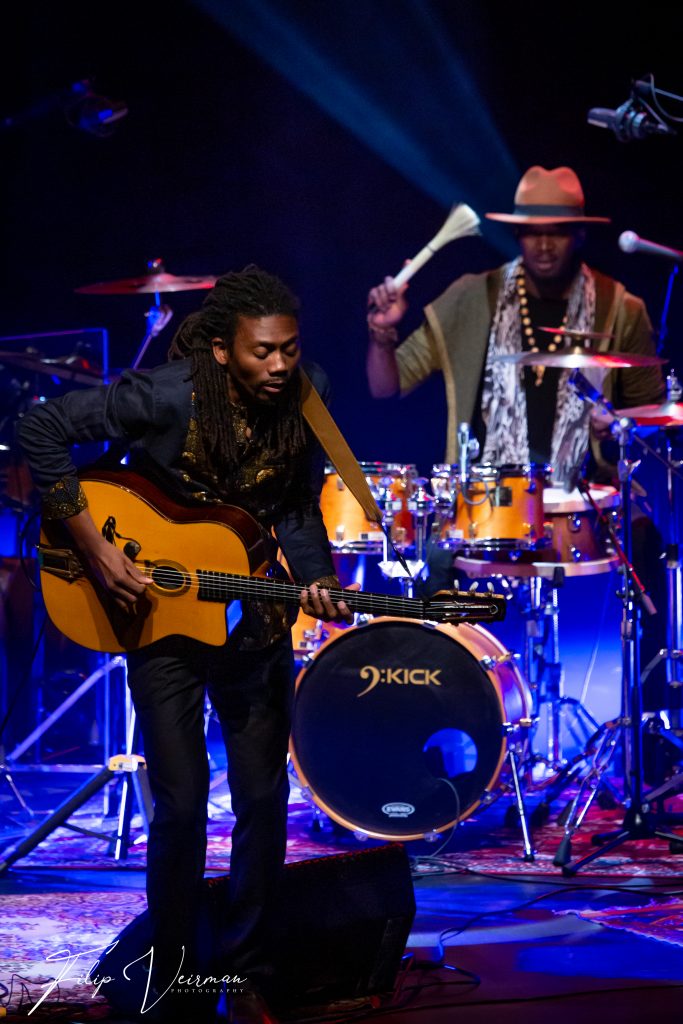 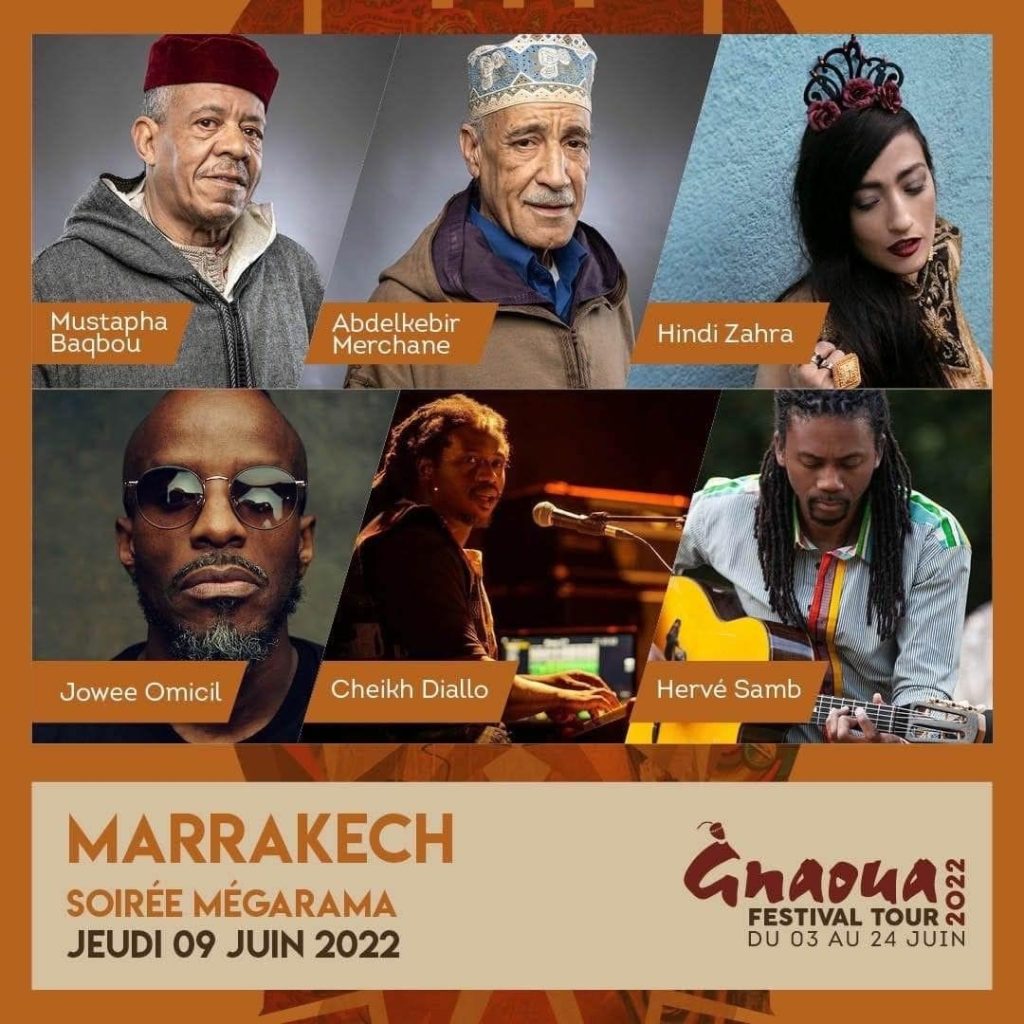 Line Up “Time to feel” 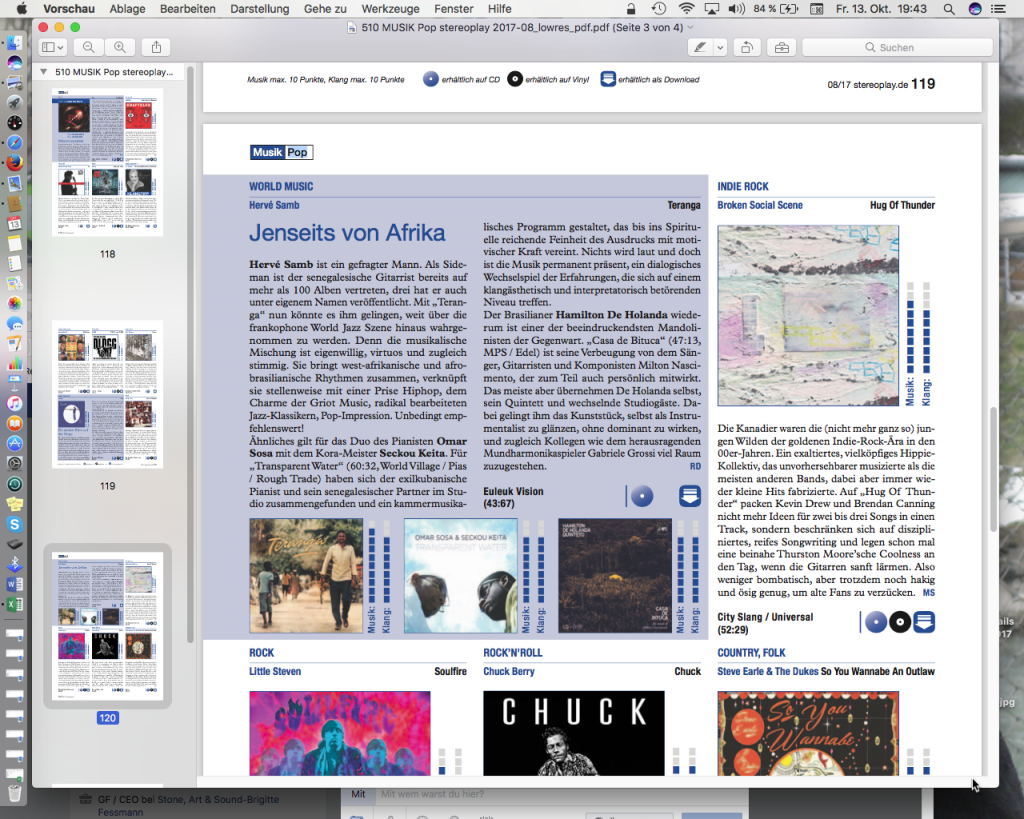 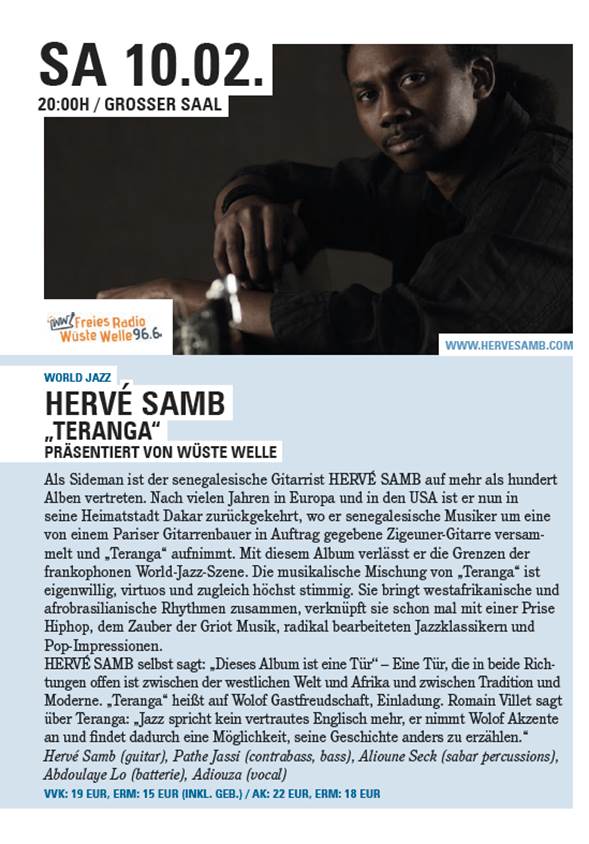 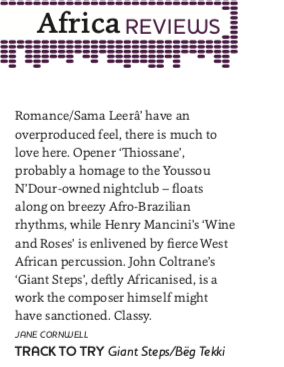