Accordionist and composer Jure Tori has created an enviable musical oeuvre in the 15 years of his solo career and is now crowning his creative maturity with the first Slovenian tango in the Tori Tango Band. The international band, which is celebrating its anniversary with the release of a new album in 2020, has added a new dimension with the Argentinian singer Gabriela Alarcón and has also added a couple to the stage performance. Thanks to the visual staging, their concerts now sound as a unique and inimitable event.

The band Tori Tango already marked the Slovenian music scene with their debut album “For One Touch” (Klopotec, 2016), since the CD and the foundation of the band created the first fully authorized tango music on Slovenian soil. With his subtle composition and unique accordion playing, Jure Tori articulates a completely new and original version of the tango. On the 15th anniversary of his solo career, the musicians are once again going to the studio with a new repertoire, where their series will also be enhanced by singer Gabriela Alarcón from Buenos Aires.

Jure Tori creates and plays a music that smells of wine and earth, poetry and dance and always longs for the sun. He paints incomparable and relaxing acoustic landscapes for the listener.As a “trademark” and initiator of the punk folk rock band “Orlek”, he achieved cult status as a virtuoso and expressed his solo career for the first time in a duet with the Austrian double bass player Ewald Oberleitner CD ‘Reflection of memory’ (2006). With the new soundscapes, he then developed an intimate chemistry of classical, jazz and folk in the Tori Trio, together with the Indian percussionist Ganesha Anandan for “Our Day” (2009) and the Argentine guitarist Eduardo Contizanetti for “Wine Cafe” (2012). The latter was replaced by the Cuban guitarist Ariel Cubria. Jure also recorded a solo recital called “Tisti” (2012). Over the years the Tori Trio has grown into a Tori Tango Quartet and a “Tango-Scented” Sound design created. After the debut of “For One Touch” (2016), Italian guitarist Sergio Giangaspero came and went, and guitarist Matjaz Stosic and Argentinian singer Gabriela Alarcón completed the band.

The creative streak does not give Jure peace, so his day mainly consists of composing and playing, among others in the group Flora & Paris, »Slovenian impro Trio«, the duo »Jurski par« with Jure Longyka, the singers Bogdana Herman, Nika Zore and others. 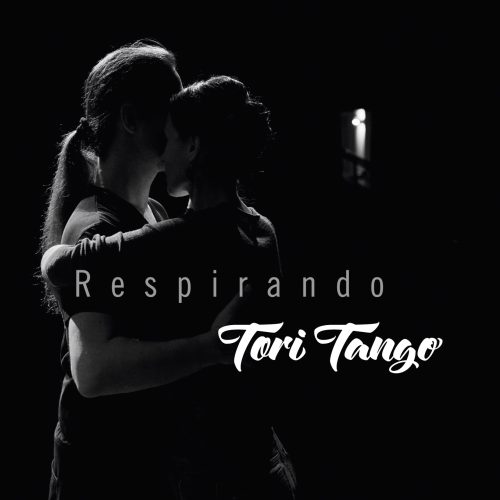 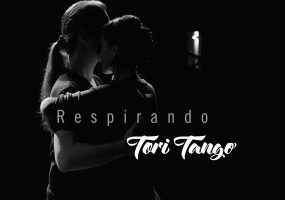 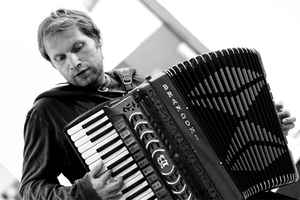 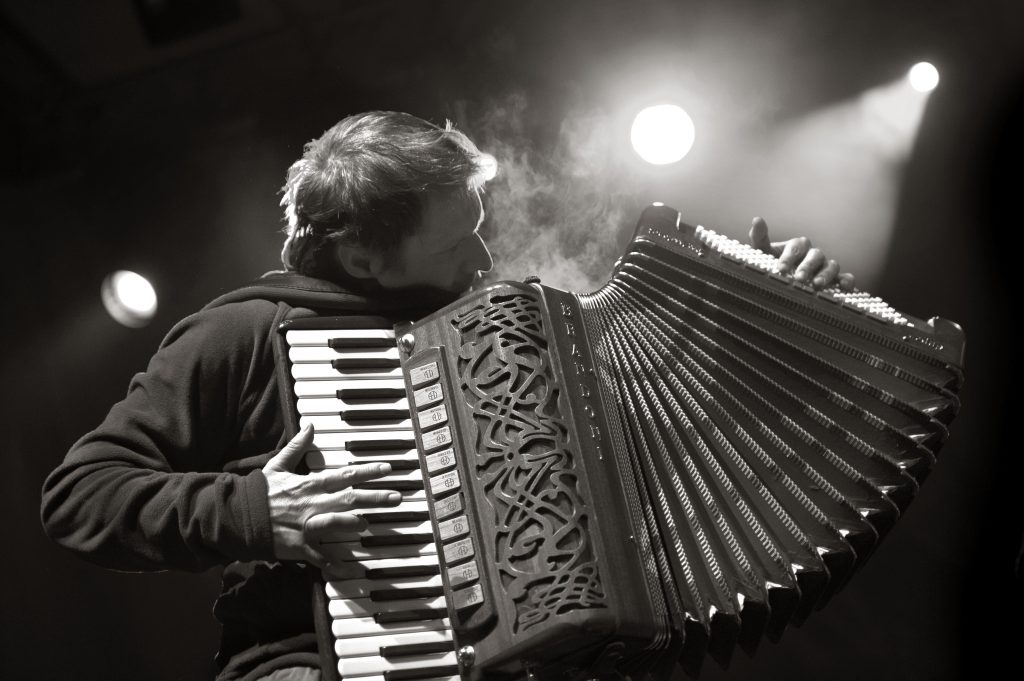 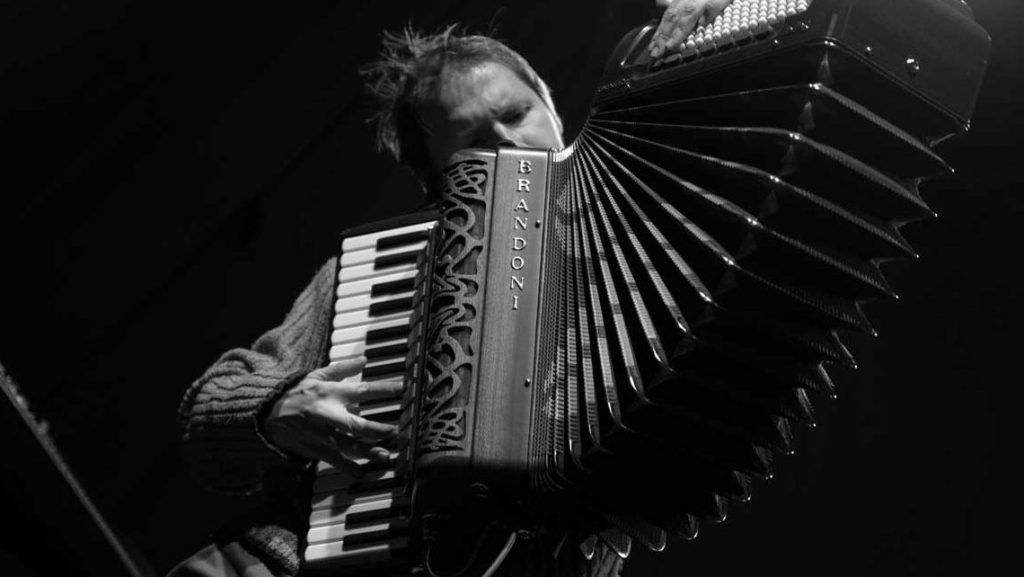