Her project ‘‘Syrian Dreams” is her own way to fight the conflict that destroys her country. She relates…

‘The war started in my homeland in 2011. From that point on making music was no longer a choice, it was a crucial means to express and come to terms with intense feelings of loss and sadness from seeing my people suffer and my homeland destroyed. ‘
Accompanied by percussion and cello, she performs music lamenting the war in her homeland and celebrating its rich cultural and architectural heritage. Following the release of her highly-praised debut album Syrian Dreams last November, she performs her own compositions, tunes from the Syrian folk tradition and the wider Arabic repertoire in what the Guardian describes as: ‘an often exquisite, emotional set that constantly changes mood, from sorrow to hope 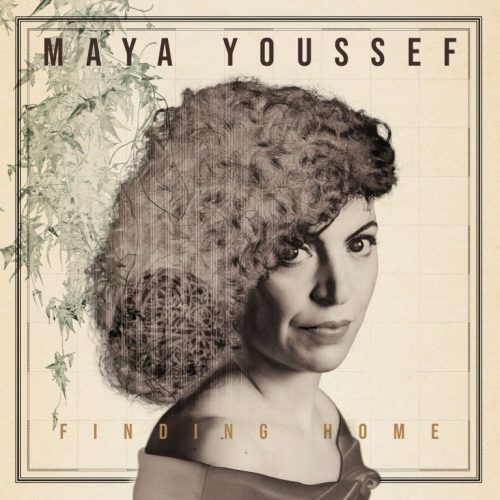 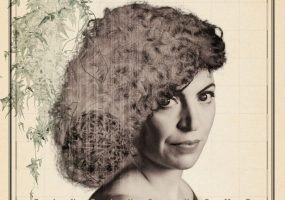 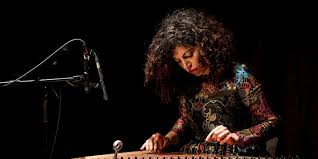 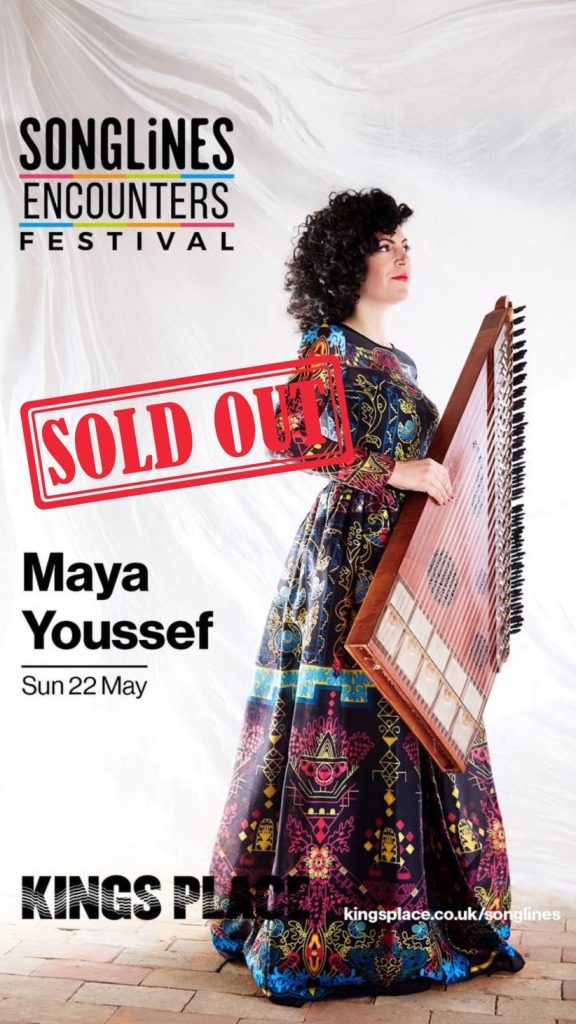 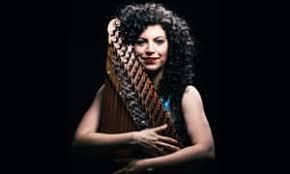 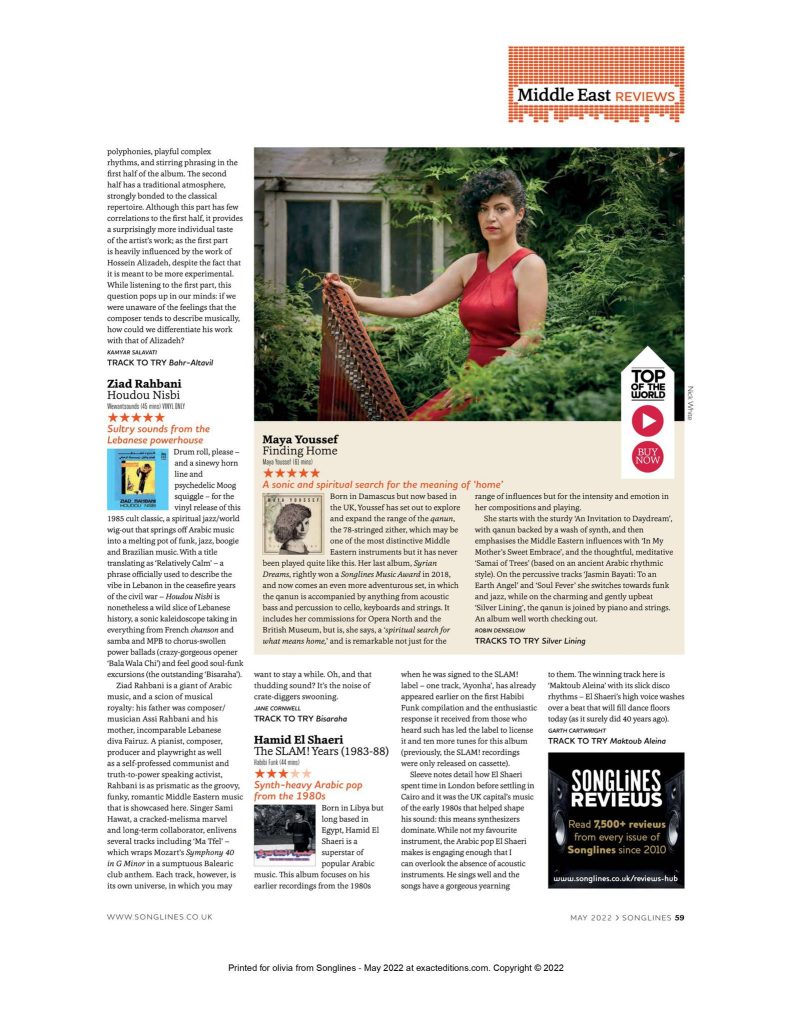 “Without words, ‘Syrian Dreams’ speaks of the victory of beauty over death”
– Hanni Bode (The German Record Critics’ Award)

“I challenge anyone to listen to this album and not to weep and in weeping, turn their face to gaze at the stars”
Suhayl Saadi