Kimi Djabaté was raised in Tabato, Guinea-Bissau, a village known for its griots, hereditary singer-poets whose songs of praise and tales of history and legends play an essential role in West Africa’s music and social life. Centuries ago, Kimi’s ancestors, a wandering troupe of musicians from Mali, traveled to the region. The king of Guinea so loved their songs he invited them to stay and offered them the territory of Tabato. A griot by birth, Kimi has been playing the balafón, the African xylophone, since he was just three years old, and learned to play many other traditional instruments over time. In 1994, Kimi toured Europe as a member of the national music and dance ensemble of Guinea-Bissau, and he decided to settle in Lisbon, Portugal. In Europe, Kimi has collaborated with many exceptional musicians, including Mory Kanté, Waldemar Bastos, Netos de Gumbé and others. More recently, Kimi has worked with the pop star Madonna, and is a featured singer on her 2019 song “Ciao Bella.”

The central theme of Karam, Djabaté’s second solo album, is Africa: its social and political realities; the suffering of African people; the fight against poverty; freedom; women’s rights; and love. An expression of his griot roots, Karam pays tribute to the people, soul and spirit of Africa that is at the heart of his music. 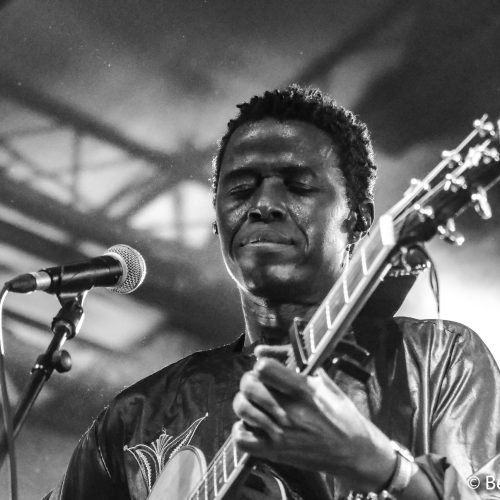 Territories: Europe (except Portugal ) and on request 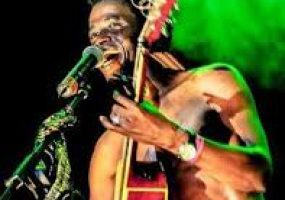 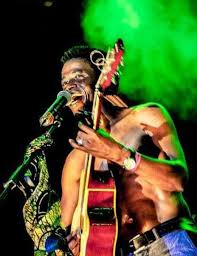 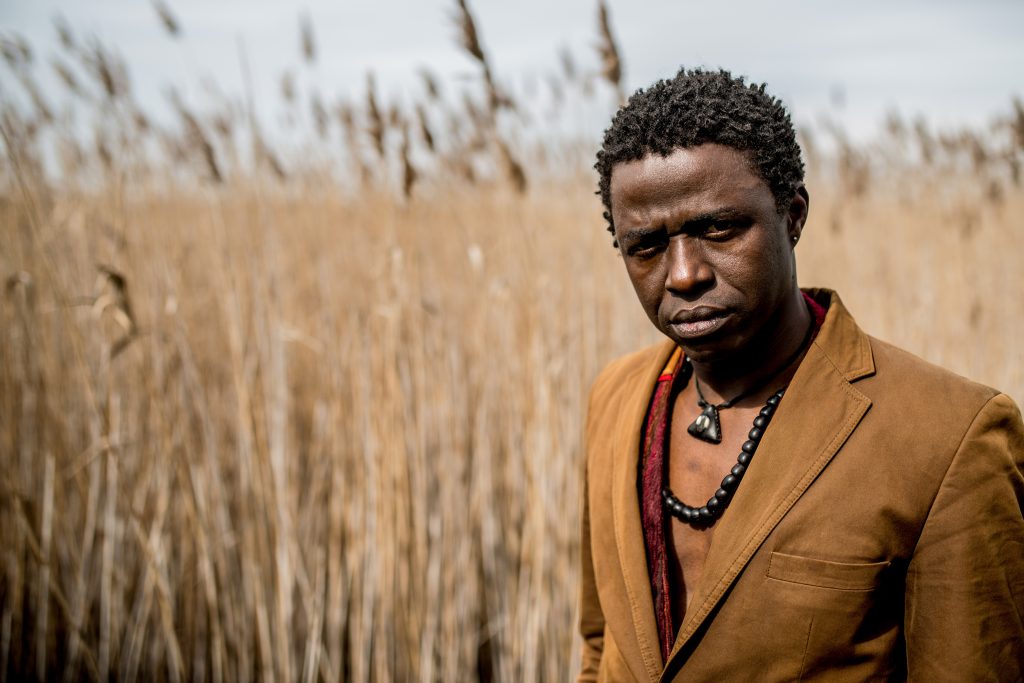 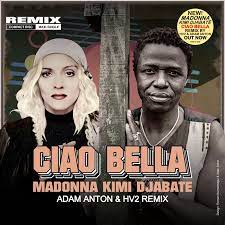 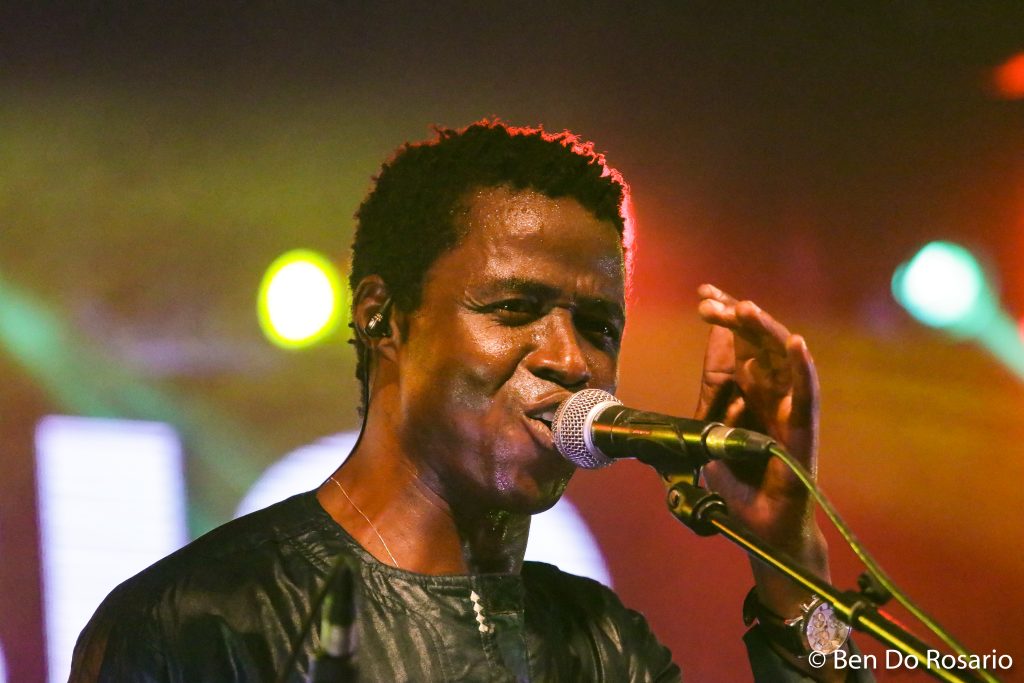